The descendants of oil tycoon John D. Rockefeller have them. So do Microsoft Corp. founder Bill Gates, Fidelity Investments Chief Executive Officer Abby Johnson and Hong Kong telecommunications tycoon Li Ka-Shing. They are family offices, the loosely regulated, privately owned companies that manage vast amounts of money for wealthy clans. They’re also among the most secretive firms in the world, and by all accounts they are expanding rapidly. 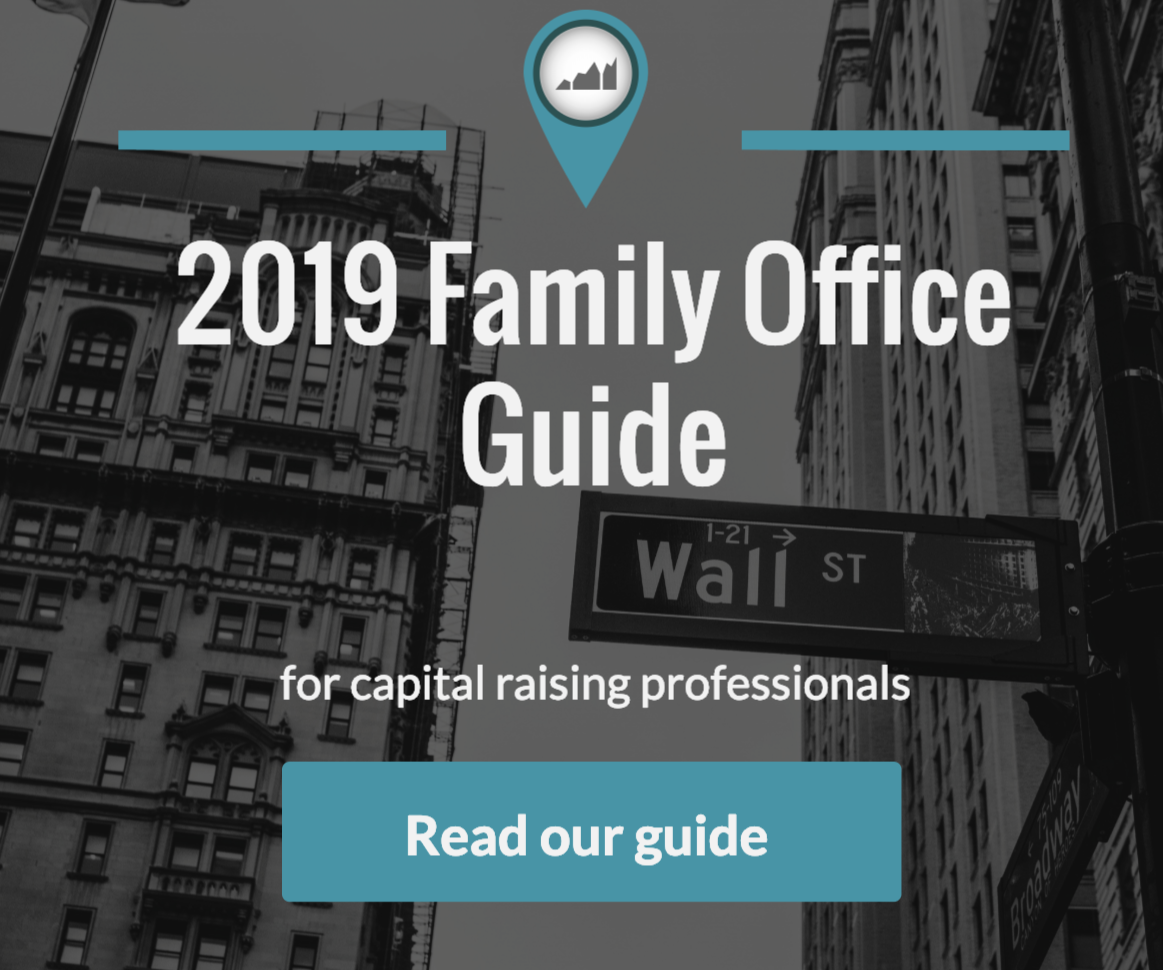 How to Utilize Industry Intelligence for Outreach Excellence
As family offices continue to gain popularity in the alternative investment space, FINTRX offers an inside look at this cloudy landscape and provides ...
Monthly Family Office Data Report April 2020
Designed to greatly enhance your capital raising efforts, the FINTRX family office data and research platform offers an inside look at the ...
3 Ways the FINTRX Platform Increases our Clients' Efficiency
Particularly in light of our current economic environment, it undoubtedly pays to have a highly efficient workflow. In utilizing the FINTRX family ...

FROM THE BLOG
How to Utilize Industry Intelligence for Outreach Excellence 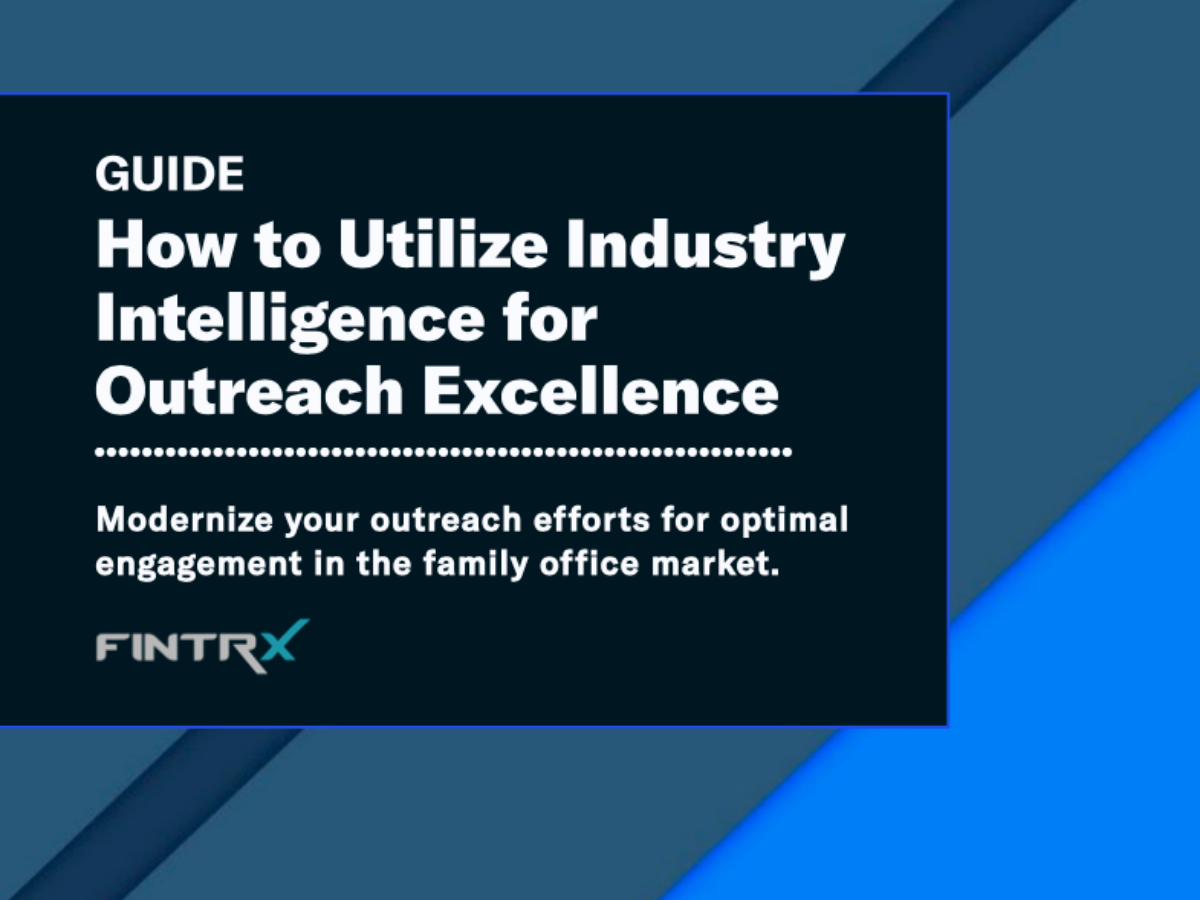